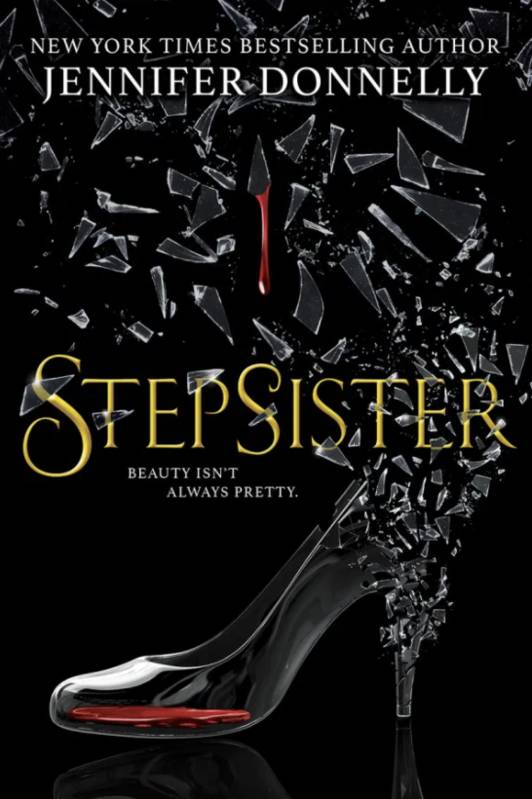 Indisponible
Isabelle should be blissfully happy – she’s about to win the handsome prince. Except Isabelle isn’t the beautiful girl who lost the glass slipper and captured the prince’s heart. She’s the ugly stepsister who’s cut off her toes to fit into Cinderella’s shoe … which is now filling with blood.

Isabelle has tried to fit in. To live up to her mother’s expectations. To be like her stepsister. To be sweet. To be pretty. One by one, she has cut away pieces of herself in order to survive a world that doesn’t appreciate a girl like her. And that has made her mean, jealous, and hollow.
S'identifier pour envoyer des commentaires.